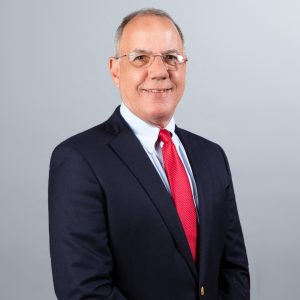 Prior to co-founding the firm, Mr. Acosta-Reboyras was a partner and tax division director at two other prominent law firms in Puerto Rico and partner in charge of the San Juan office Tax Division of a leading national accounting firm for approximately 20 years.

Throughout his 35-year career, Mr. Acosta-Reboyras has dealt with a variety of tax compliance and planning issues while concentrating on tax-related business affairs including corporate reorganizations, mergers, acquisitions and divestitures.  He has also counseled clients on the organization and operation of corporations in Puerto Rico, applications for grants of tax exemption and United States and Puerto Rico income tax matters dealing with outbound and inbound transfer of assets.

Mr. Acosta-Reboyras is a graduate of the University of Puerto Rico School of Law and School of Business.  He has been Chairman of the Tax Committee and a past member of the Board of the Puerto Rico Chamber of Commerce.

Mr. Acosta-Reboyras is a frequent speaker on tax issues.

Before co-founding the firm in 1998, Mr. Ramírez-Ball was a partner in a prominent law firm in Puerto Rico. Prior to this, he enjoyed a 10 year appointment as tax manager of  the Tax Division of a leading national accounting firm.

Ivette M. López Figueroa main areas of practice are contracts, commercial lending, secured transactions, real estate, mergers and acquisitions, and banking. Before joining the firm, Ms. López worked as Executive Vice President and General Legal Counsel of the Economic Development Bank for Puerto Rico in charge of the Legal Division of the Bank.  Before such appointment, Ms. López was a partner of the Corporate Department of McConnell Valdés.

Prior to becoming a lawyer, Ms. López worked as a corporate banking officer at Scotiabank de Puerto Rico where she responded as credit manager for a $200 million portfolio of corporate accounts engaged in diverse businesses, including banks and other financial institutions, hotels, real estate developers, and manufacturers.

Ms. López obtained her Bachelor’s Degree in Communications in 1983, Master’s Degree in Business Administration in 1990, and Juris Doctor in 1994, all from the University of Puerto Rico. 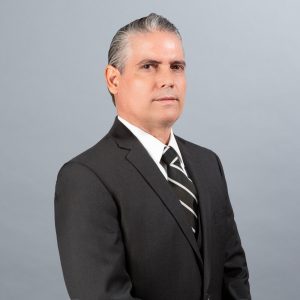 Mr. Carlo served as a Judicial Clerk at the Puerto Rico Court of Appeals from 1995 to 1997.  In May 1998 Mr. Carlo completed a Master’s Degree in Taxation in conjunction with a Certificate in Employee Benefits Law at Georgetown University Law Center in Washington D.C..  He is admitted to practice law in Puerto Rico, as well as in the United States Court of Appeals for the First Circuit and Federal District Court for the District of Puerto Rico.

Mr. Carlo has concentrated in the employee benefits area and has been involved in the drafting and preparation of pension and welfare benefits plan documents, summary plan descriptions, trust agreements and all other notices and statements required under Puerto Rico and United States law in connection with the operation of employee benefit plans, specifically with their compliance under the Employee Retirement Income Security Act of 1974 (ERISA).  Mr. Carlo’s other areas of practice include estate tax planning, estate planning, tax litigation, trusts and estates, assets protection planning and general corporate law.  He has also participated as a lecturer in seminars and conferences sponsored by various organizations.

Mr. Falcón’s areas of practice include employee benefits law as well as Puerto Rico and Federal tax law including income, property, excise and municipal license taxes.  Mr. Falcón has extensive experience advising executives and professionals on the legal requirements of qualified retirement plans, including plan design, document drafting, plan administration, plan qualification requirements, fiduciary responsibilities and government reporting and disclosure requirements.  In addition, Mr. Falcón has represented clients in their dealings with the Puerto Rico Department of Treasury, the Internal Revenue Service and the U.S. Department of Labor on such matters as income and employment tax audits, ruling requests, negotiations of closing agreements and correction of plan operational and fiduciary issues. 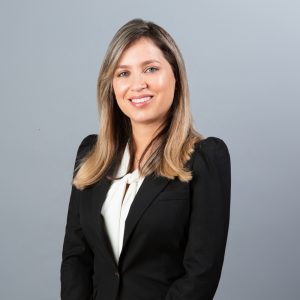 Ms. Crespo-Mont specializes in Tax Planning and Consulting. Her main areas of practice include corporate tax, tax incentives laws and general income, property, sales and municipal license taxes related to state and federal tax laws. Before joining the firm, Ms. Crespo-Mont was a Senior Tax Consultant in the Tax Consulting Group of BDO Puerto Rico, P.S.C., San Juan, where she provided tax consulting services for high net worth corporations, partnerships and individuals in a wide array of U.S. and P.R. taxation aspects, including, designing tax-efficient structures, corporate reorganizations, asset protection and relocation of investors to Puerto Rico, among others. 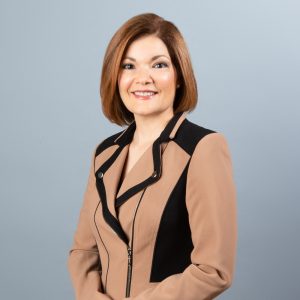 María Luz López-Reyes’ areas of practice include tax incentives, such as the Economic Incentives for the Development of Puerto Rico Act, Export Services Act, the Act to Promote the Relocation of Investors to Puerto Rico, the 2010 Tourism Development Act, the Rehabilitation of Urban Centers Act, the Film Industry Act, the Puerto Rico Conservation of Easement Act, as well as federal and local taxation, including property, municipal license, and sales and use tax.

Ms. López-Reyes has work experience in both the private and government sector and, during her career in both sectors, has assisted in the drafting of regulations for the Economic Incentives for the Development of Puerto Rico Act, the Rehabilitation of Urban Centers Act, the Puerto Rico Conservation of Easement Act, and sales and use tax. During 2004 through 2007, as former Director of the Taxpayer Assistance and Specialized Consultation Bureau of the Puerto Rico Treasury Department (PRTD), she was responsible, among others, for issuing private letter rulings, and assisting in the issuance of tax credits, tax grant’s endorsements, circular letters, and administrative determinations. During 2013 through 2016, as Legal Counsel of the Tax Policy Area of the PRTD, she participated in the legislative process, providing feedback to bills and drafting the same.  In addition, she assisted in the issuance of private letter rulings.

Before joining the firm Mrs. Pérez –Velázquez worked as outside contractor for Merck Sharp and Dohme (I.A.) Corp. in the accounting and finance department.  She also was a senior tax associate in the Tax Practice Group of Arthur Andersen Puerto Rico.

Mrs. Pérez-Velázquez obtained a Bachelor’s Degree, majoring in Accounting from the University of Puerto Rico and is member of the Puerto Rico Society of Certified Public Accountants. 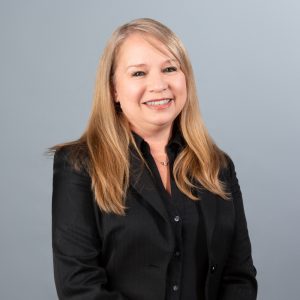 Mrs. Morales-Torres obtained a Bachelor’s Degree, majoring in Accounting from the University of Puerto Rico and has been certified in Sarbanes-Oxley.

Show
Back to
Login
×